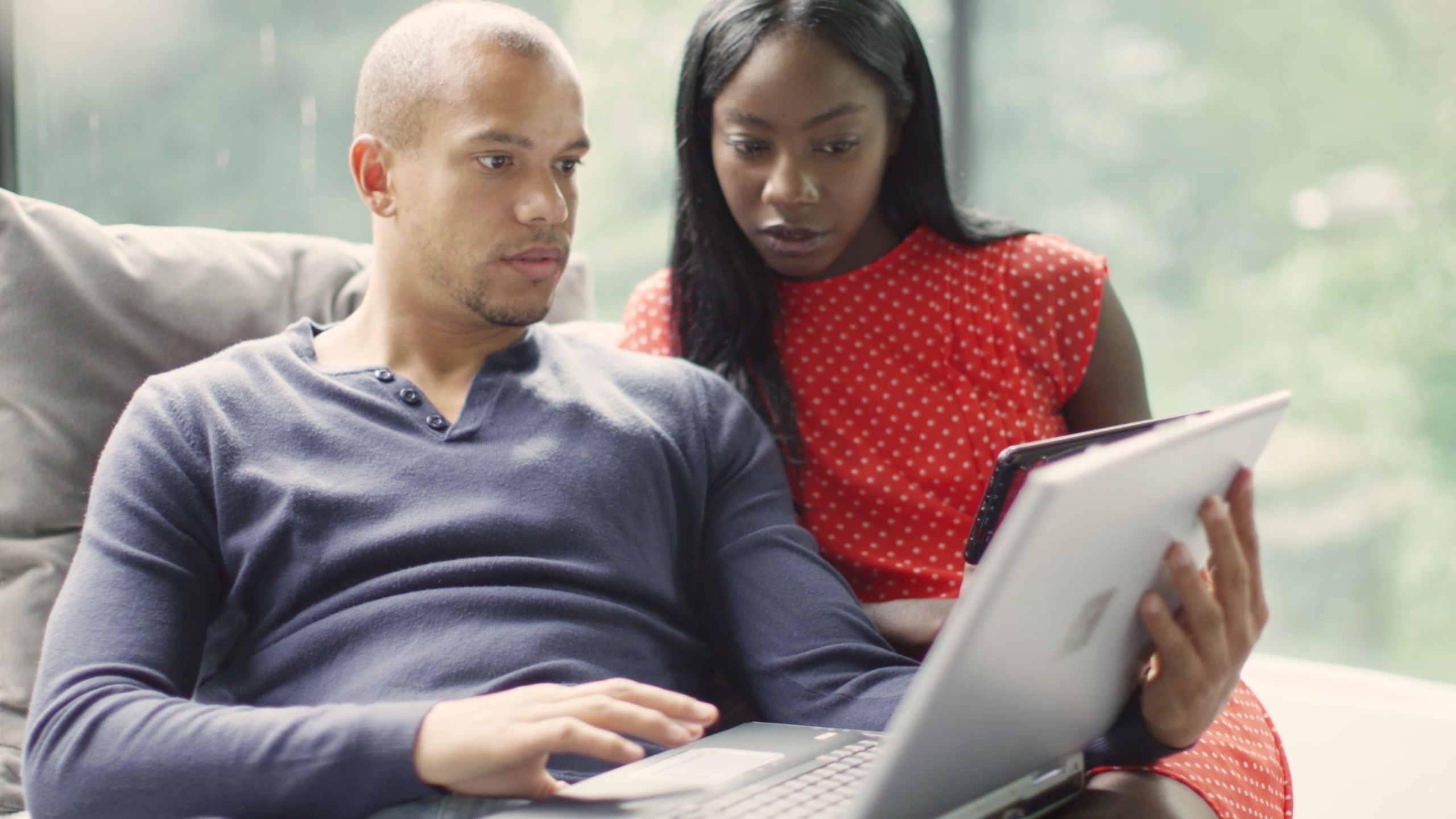 Television, personal computers, space flight… There’s no denying that the past century has been a huge one in terms of technological progress. But according to industry insiders, we’re just getting started.

In fact, some of our biggest innovators are forecasting that we’ll see more tech changes to our lifestyle over the next four to five years than we did over the past 100. What might that look like? Here are a few predictions:

Scientists have already created next-generation prosthetics where brain signals can move a robotic arm in the same way as a regular arm. The next step is wider uses for paralyzed patients, like mind-controlled wheelchairs and even day-to-day applications. The jury’s out on how soon we’ll be able to conjure up our favorite show with a thought, but experts agree it can’t be far off.

The amount of time the average American home spends streaming, downloading and uploading, has challenged internet providers to up their game. While top providers offer average speeds of around 50 Mbps, that’s a snail’s pace compared to the gigabit communities now in development, which will have connections 20 times faster. Take a look at this video to see how one community is starting from scratch to bring unlimited bandwidth to its homes and businesses.

You can share your home via Airbnb, borrow a dress on Rent the Runway and even lend out your private plane on OpenAirplane. These businesses are built on the idea that it’s more efficient to borrow something – say, a car – rather than own one that sits unused for 22 hours a day. Big players like Apple, Google and Uber are following this model and working on technology that will allow us to own less and share more.

It’s hard to believe that your shiny new LCD TV may soon be considered an antique, but at the speed that display technology moves, it’s certainly a possibility. Imagine, walls, windows and mirrors covered with paper-thin OLED panels. Miniature chips in the screens will wirelessly connect to nearby devices, effectively eliminating TVs but bringing its viewing pleasure to every square inch of your house. 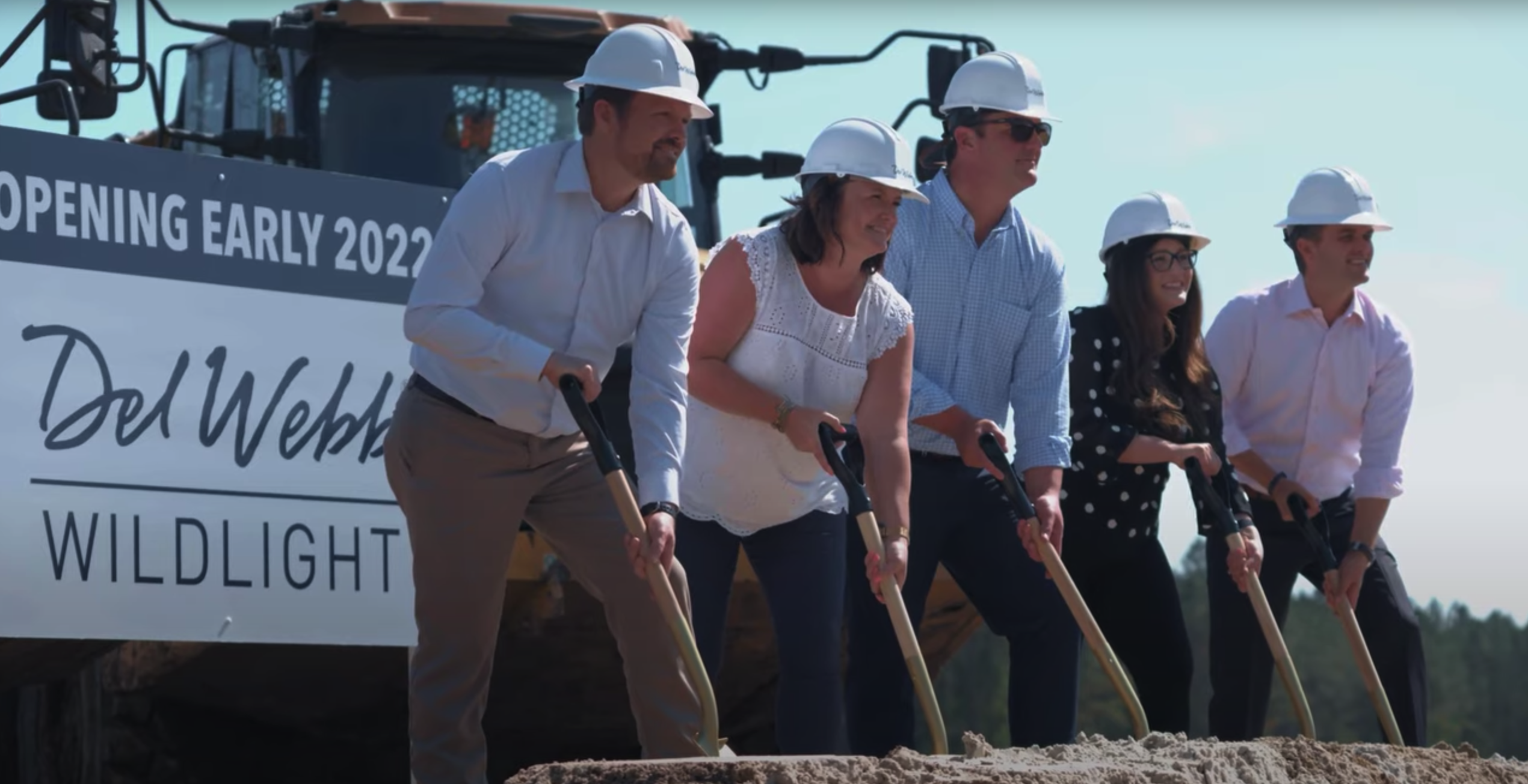 We are excited to announce the groundbreaking of our newest neighborhood, Del Webb Wildlight! Land development is now underway as Del Webb prepares to bring their signature combination of quality homes, inspired designs and resort-style amenities to Wildlight for residents 55 and older. 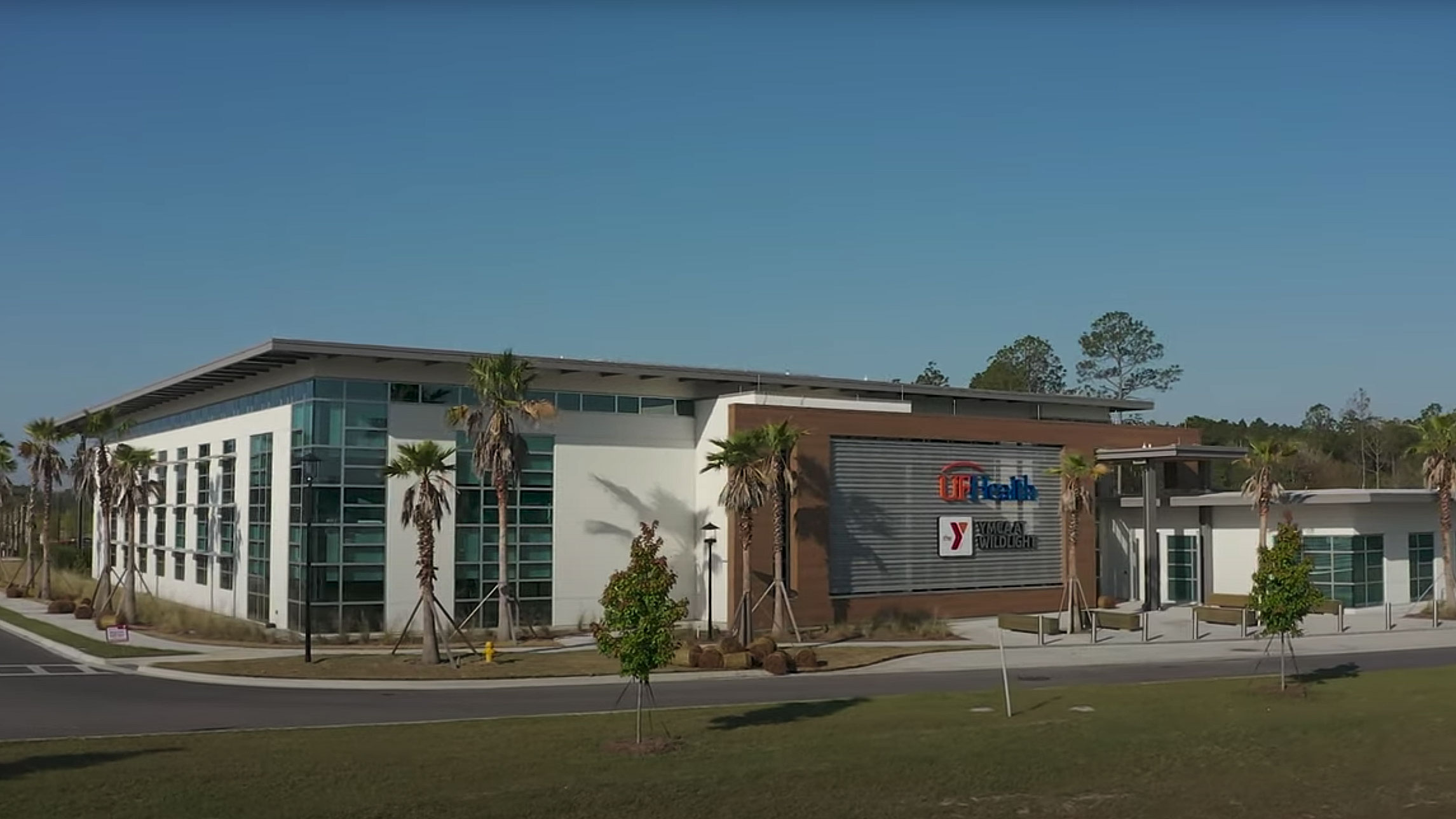 EXPLORE THE NEW YMCA AT WILDLIGHT

The new YMCA at Wildlight has opened its doors and we’re so excited to give you a look at some of the amazing programs and perks available for Wildlight residents! 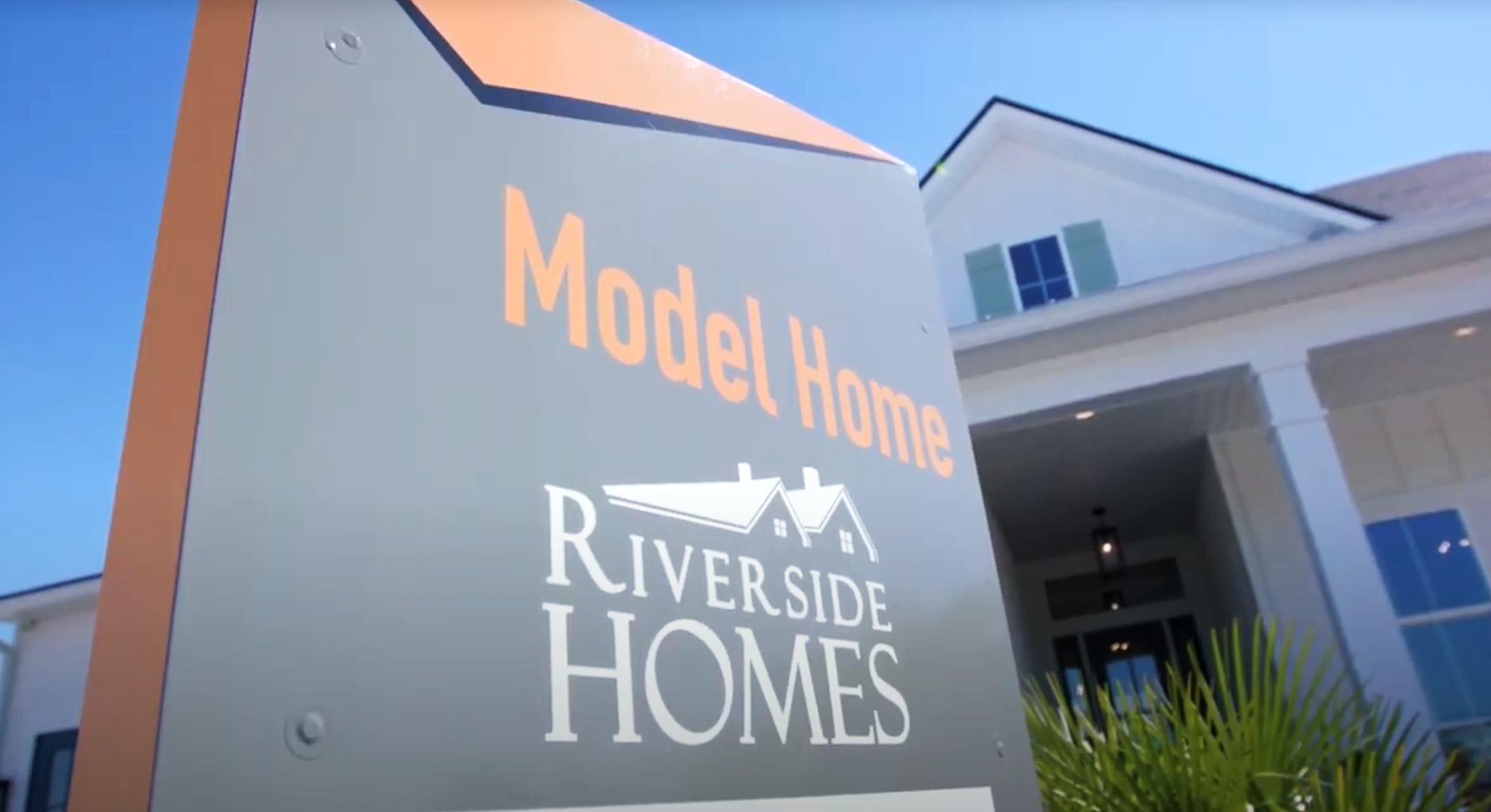 Every Wildlight builder brings something special to our floco community. For Matt Roberts and Chris Wood, co-managing partners of Riverside Homes, it’s a commitment to customer satisfaction and beautiful home designs with luxurious touches.