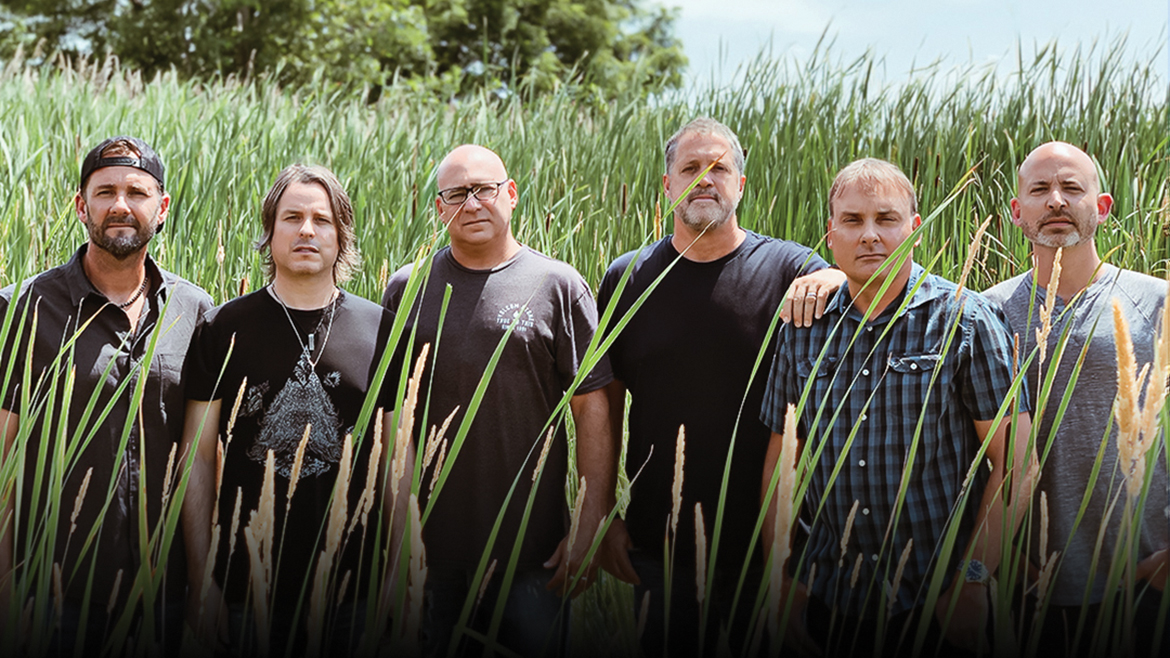 The Floco Festival is coming soon — and we’re thrilled to welcome Florida’s own Sister Hazel to headline the musical festivities. Florida has a rich history with music — relaxing, getting in the groove, and lowcountry living is the perfect inspiration for great music. Here are five bands you may not realize are from Florida.

Sister Hazel
This one’s a bit of a giveaway, since we just mentioned they’re headlining our Floco Festival this year. The band blends southern rock (more on that shortly), folk rock, classic rock and a time-honored but maybe little-known treble guitar style called jangle pop*. In doing so, they captured the sound of the 90s with Billboard hit “All For You.”

Tom Petty
Singer-songwriter and guitarist Tom Petty also hails from Gainesville, Florida, where he was born and raised before he became the front man for Tom Petty and the Heart Breakers. Petty actually started his musical career in Gainesville in a band called the Epics with several future Heartbreakers. They didn’t break the Top 40 until their second album, but hit platinum with their third, Damn the Torpedoes, which featured three of their most popular singles: “Don’t Do Me Like That”, “Here Comes My Girl” and “Refugee”.

Lynyrd Skynyrd
Synonymous with southern rock, Lynyrd Skynyrd was actually one of a few bands to emerge from the Jacksonville area’s lively music scene. Famous for hits like “Free Bird” and “Sweet Home Alabama”, the band came up in the same region as the Allman Brothers Band and Molly Hatchet, bringing a country sensibility to rock ‘n’ roll culture.

*NSYNC/Backstreet Boys
It may be a hot take to group these two together, but it was also impossible to list one without the other. At the height of the teen pop craze, the only true rivals in the boy band music scene were *NSYNC and the Backstreet Boys, with a crowd of imitators in their wake. Mixing R&B, dance pop and hip hop, both bands topped the charts with hits like “I Want It That Way” and “Bye Bye Bye.” 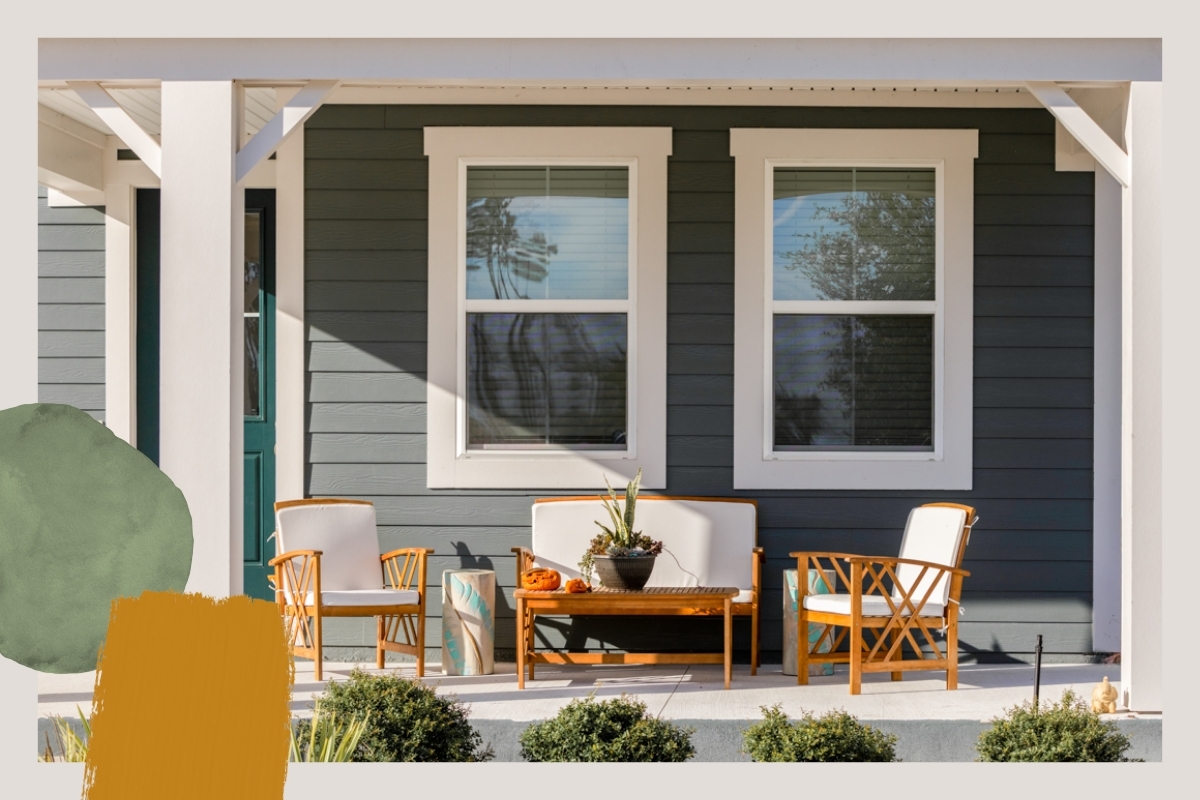 The lowcountry: an expanded definition

Let’s get real here. We certainly understand why South Carolina would want to lay exclusive claim to the lowcountry. After all, it’s one of the […] 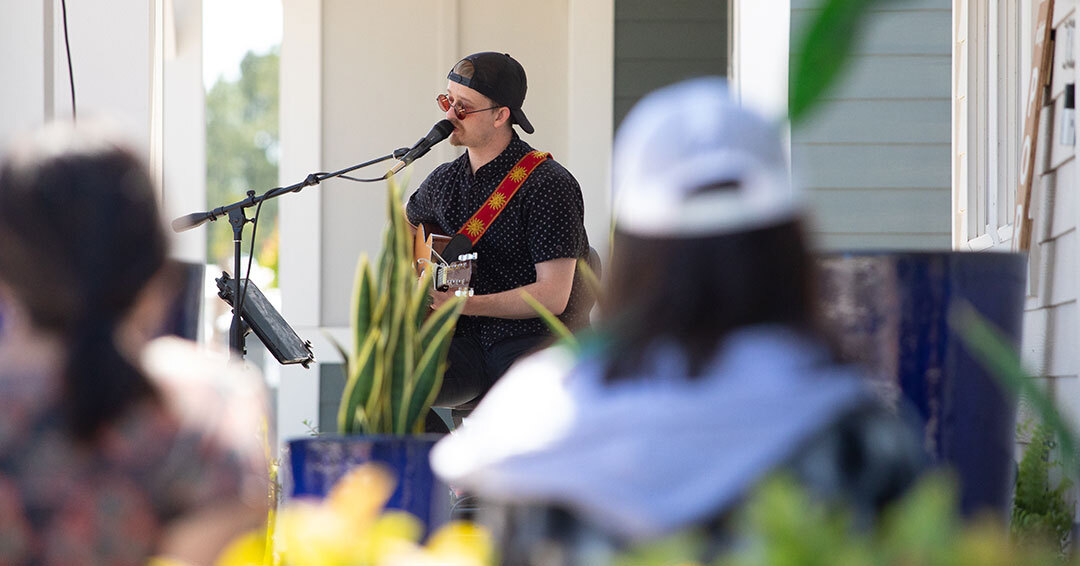 We came. We saw. We Porchfested.

Our Porchfest Model Home Tour was a fun-filled couple of weeks, and a celebration of community—from the fresh homes to the fresh food and the […] 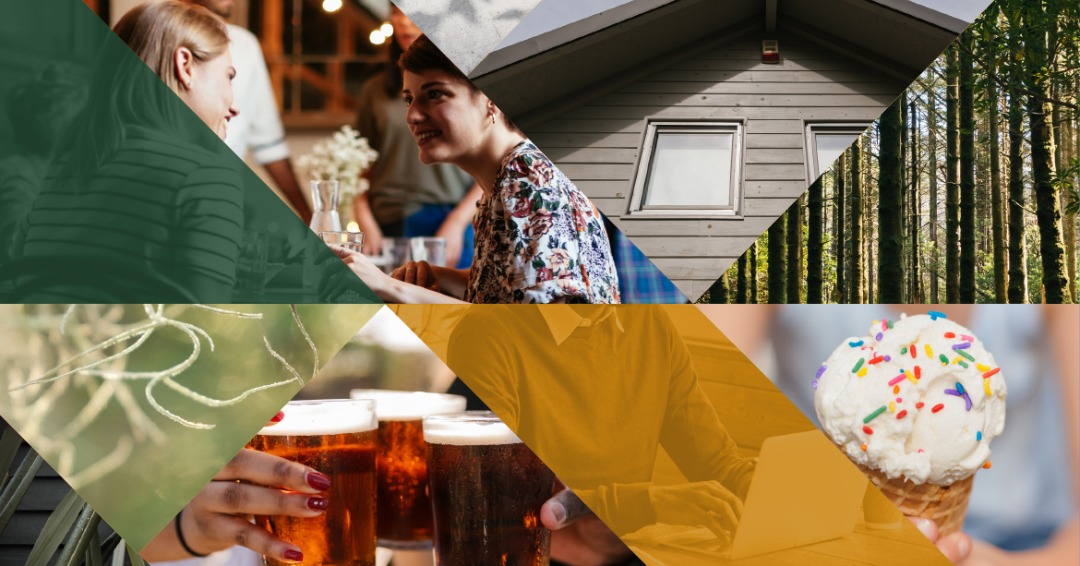 Welcome to the Neighborhoods

At Wildlight, we like to say we’re “town in nature.” And our distinct neighborhoods let you experience exactly that. Whether you choose to make your […]